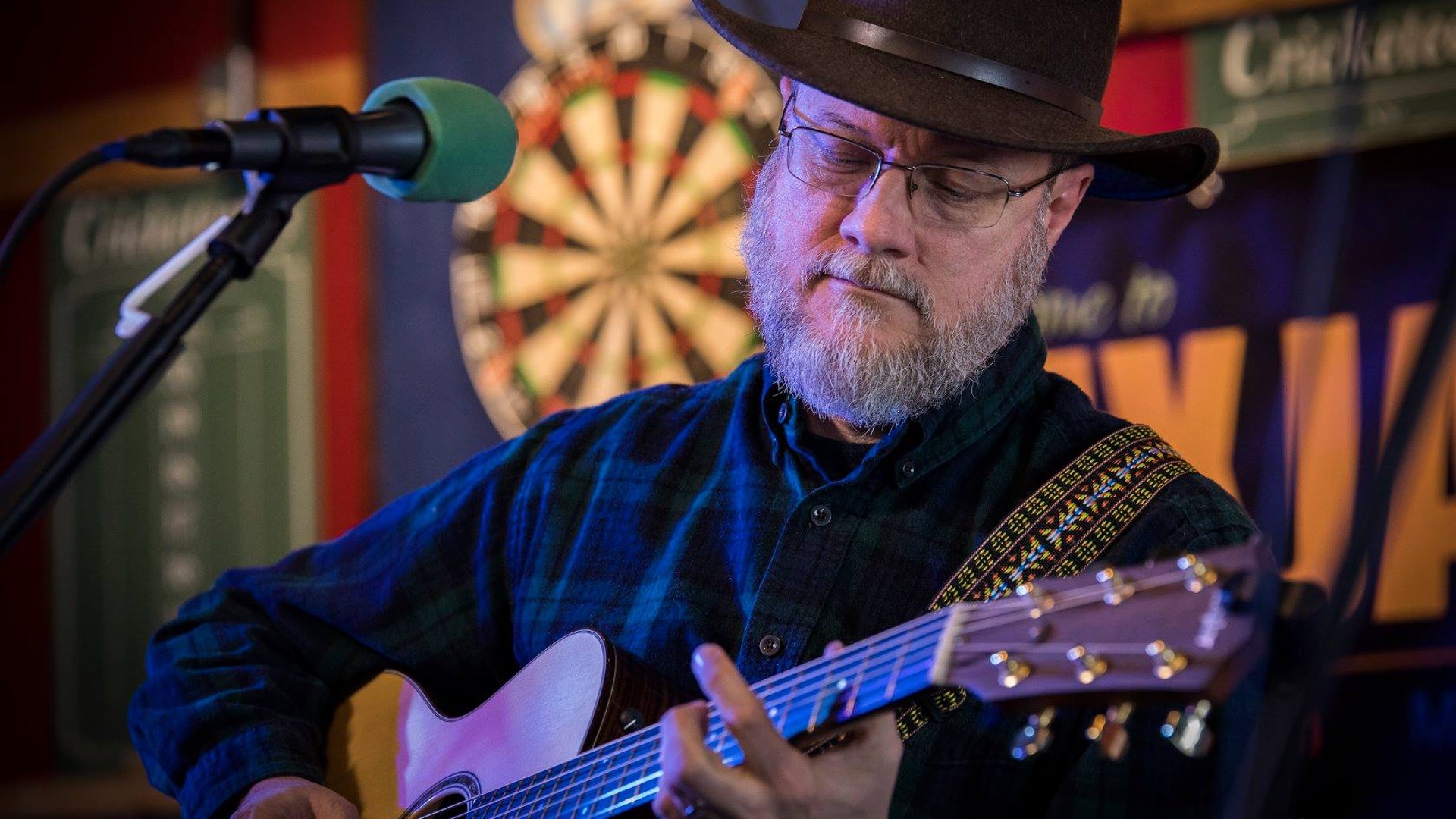 Singer of Songs, Breaker of Bread

END_OF_DOCUMENT_TOKEN_TO_BE_REPLACED

Part blues and part old school country, seasoned with a pinch of gospel, Kentucky-born guitarist Dean Phelps combines the rhythmic beat of thumbpick guitar with a soulful vocal style. He stirs his guitar and voice into a repertoire of songs from the late 19th and early 20th centuries, creating a style that is reminiscent of performers like Merle Travis and Doc Watson with a hint of Leon Redbone. 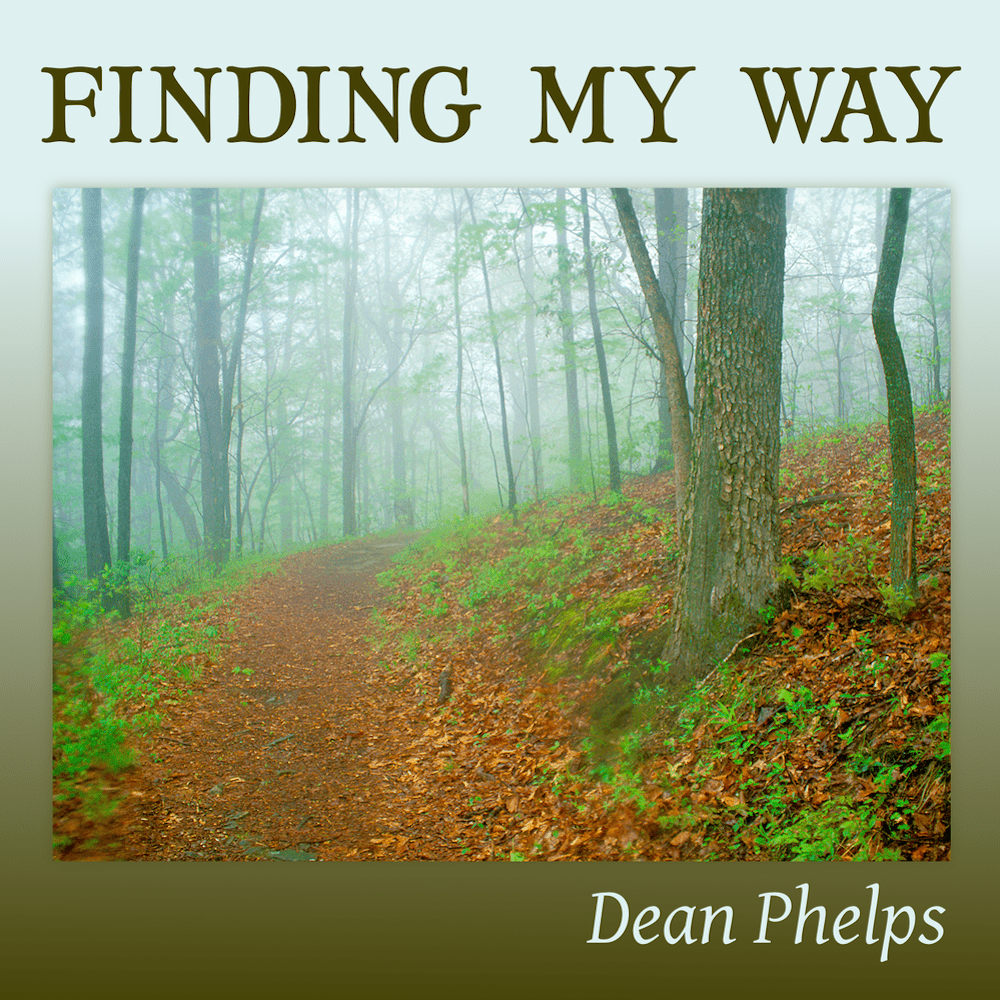 Finding My Way contains 15 tracks of the most popular songs from Dean’s live performances. Among the selections are The Heart of a Hobo, written by Kurt Fortmeyer and Billy Phillips (Kurt was one of the writers of My Dog Jesus), and Johnson Street Rag, an original instrumental. 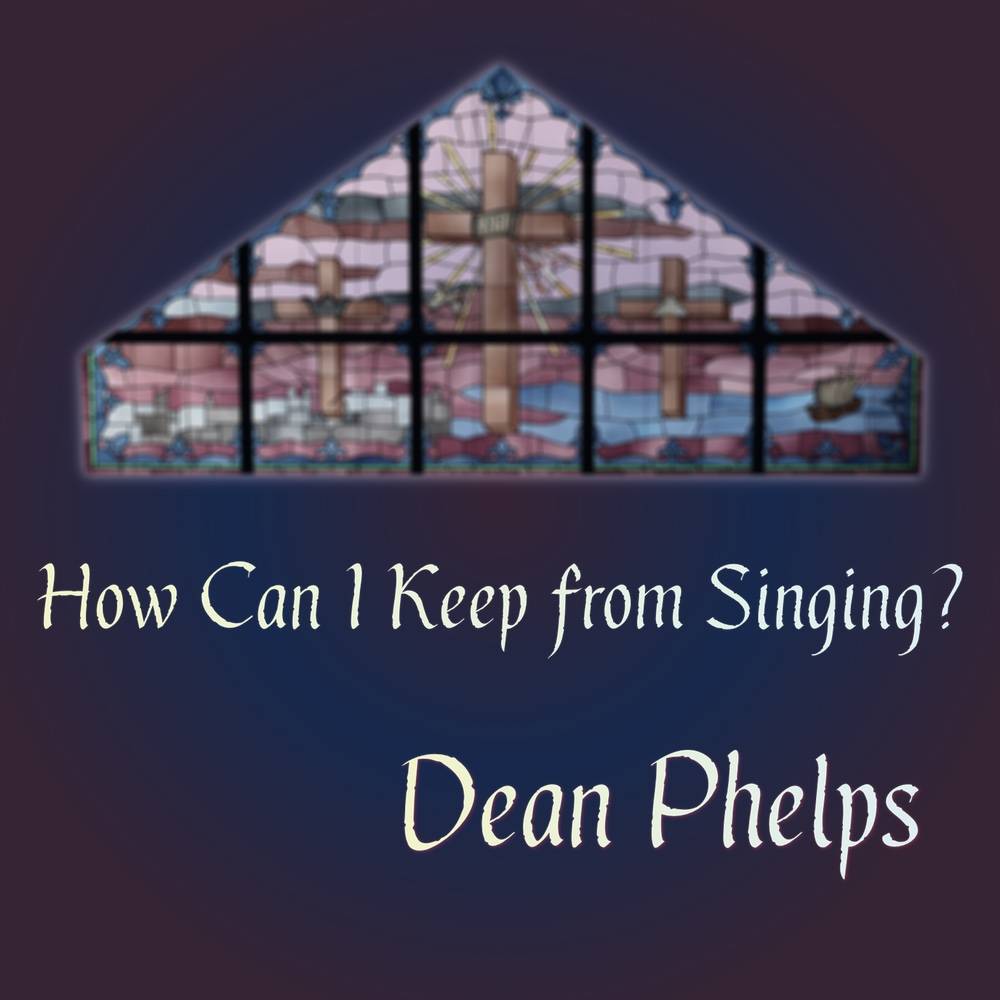 How Can I Keep from Singing

When the COVID-19 pandemic moved worship out of traditional sacred spaces, Dean began recording and sharing a hymn video each week. The videos included the hymn text as an encouragement for folks to sing along. How Can I Keep from Singing offer a selection of 14 remastered hymns from that video collection.

I Heard It Somewhere

The picking is of the highest quality, and as for Phelps’ vocals, no words of praise can depict how sublime they really are.

Dean is one of the nicest, friendliest guys I know, and [he] plays like cool water on a warm summer day.

If you like your music wrapped around you like a comfortable sweater….that’s exactly what you’ll find here. It’s a rare treat.

Phelps … has fallen in love with some of America’s first authentic music — the folk and gospel from the late 1800s and early 1900s. The haunting melodies and hopeful lyrics seem to bring a positivity that appeals … to audiences as well.

If you want to kick back, relax, enjoy toe tapping tunes, soul searching lyrics, gleeful melodies and that overall feeling of ‘Oh gosh, I think I am HAPPY right now!’ . . . then be sure to spend time with Dean Phelps.

He is Reverend Dean Phelps with no apologies, but even though he’s a Reverend, he’s not very churchy. He’s a regular guy with a fun repertoire, relaxed manner, nice picking, and a friendly way of putting a song across.

It was a kind of grace note, undeserved.